Archer Class Per Realm and One Additional Race. 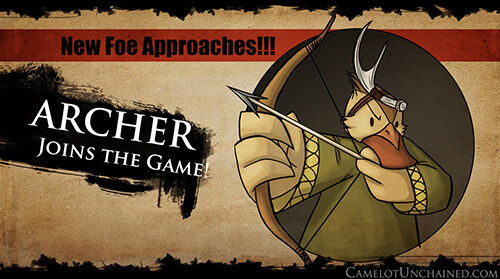 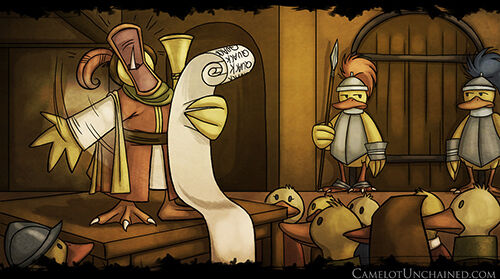 An RvR-focused dungeon where players can set traps, fight opposing players, find secrets/crafting techniques that have been long hidden and even come back from the dead to haunt the opposing realms. One Additional Race Per Realm. 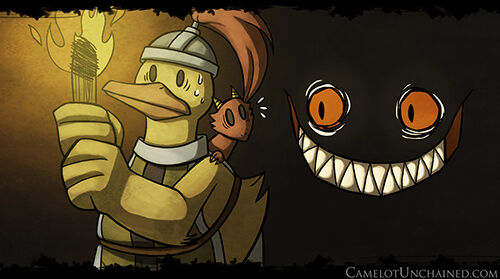 Allowed for a Race of Giants for Each Realm. These races will be used as both player races and as well as some of the inhabitants of The Depths. 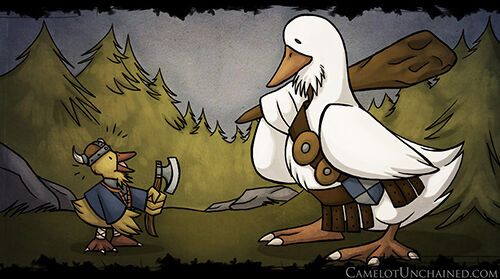 Allowed a full time writer to create more in depth lore and stories. 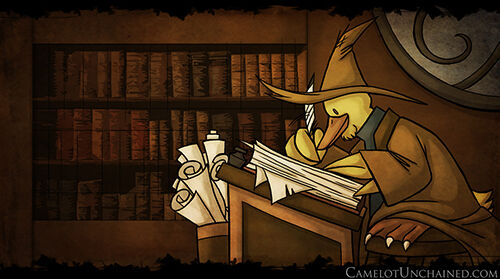 Bounties can be offered by any one of three entities: by the Realm (all the way up to the king), by a Guild, and by individual players. Bounties can be placed on everything from certain NPCs in the game, to creatures found in The Depths, to the most well-known players in the land. These bounties are not daily quests, nor are most even repeatable. 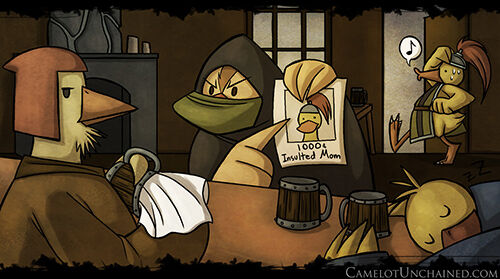 Called the E.A.R.S. Stretch Goal for short, this allows for Crafters to have greater control of what they can engrave into items, especially armor and weapons. These engravings are more than mere aesthetics, however: they will also be used for enhancements such as elemental and physical resists to attacks in Camelot Unchained. 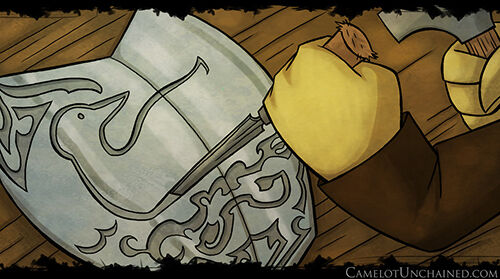 Allowed for licensing of the Audiokinetc Wwise engine as well as the salary and expenses of the sound engineer. 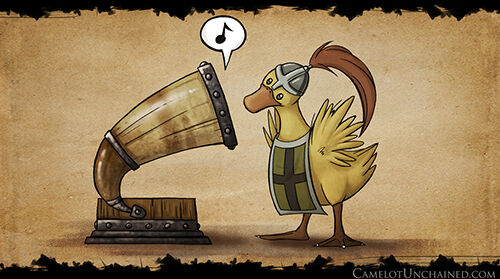 Allowed for contract/hire additional artists to accelerate the building out of the game world. 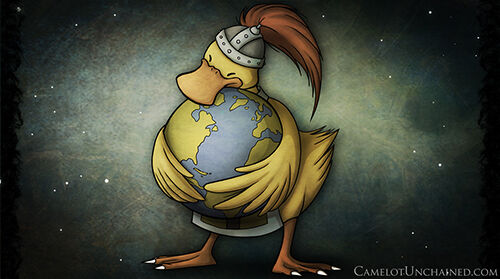 Goal is to coax two senior-level programmers to join the team.

Adding to the Game one [[#Archetype#Spirit Mages|Spirit Mages] per each realm. As Mark Jacobs explained: "An Extender Pack Plus is content that might be released prior to launch, ONLY IF we can do so without adding to the release date but if not, it will be released post-launch." 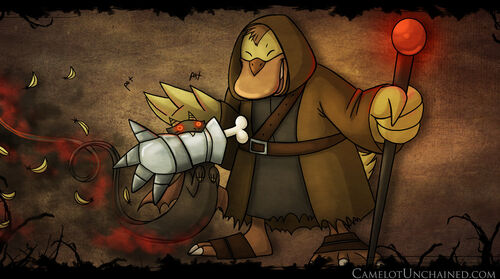 Adding a myriad of cosmetic items and customization to Realm rewards for playing in RvR. 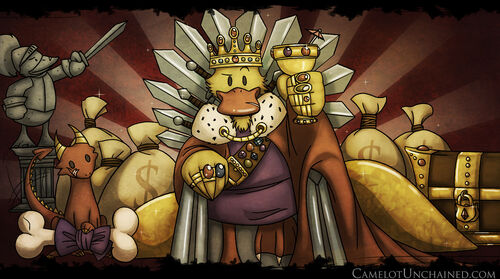 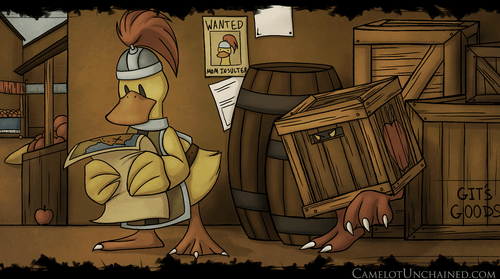 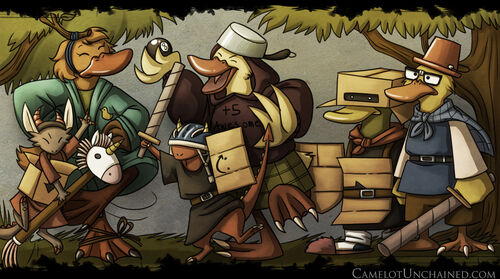